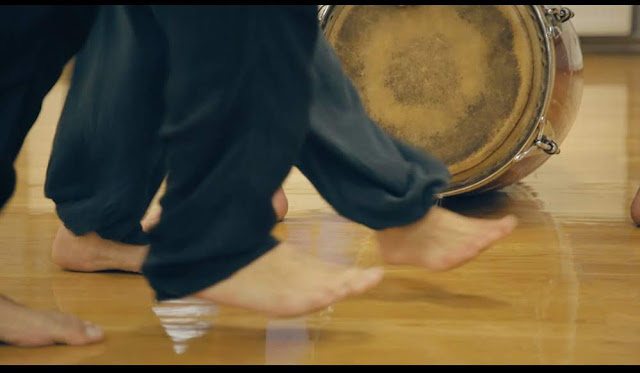 POLYRITMIA springs from the desire to merge the inherent wisdom of tradition and the latest studies in somatic practice, anatomy and biomechanics with traditional percussions and modern techniques of electronic music, in the belief that ancient and current performative practices can communicate with and enrich each other.
Music, auditory by nature, is heard and can exist in itself. In concert with dancers, music becomes integrated with the visible. It can counteract internal sensations or vibrate with them, negating or enhancing their effect. It can mirror physical movements more or less explicitly. Together, music and movement create a metamorphic language, which becomes an element in the relationship, assuming the role of third performer. The apparent tension or conflict between analogue and digital music opens prospects and horizons.

BIOGRAPHIES
Lorenzo Gasperoni
He is graduated in 1989 in classical percussion in Conservatorio di Verona and Civica Scuola di Musica in Milan. The same year following his inclination towards being an “eternal student”, he started his trips to discover the ethnical rhythms, going several times to Guinea, Mali, Burkina Faso, Senegal, Benin, Southern India, Morocco, and to Cuba. Now Lorenzo is a well known composer and percussionist actually performing with several band such as Mamud Band, La Frontera, Artchipel Orchestra all over Europe. During his career he wrote music for important dance- theater shows. Fundamental aspect of his research is the relation with dance, to find a way to talk and play the same language of the body in movement. Lorenzo has been playing with prestigious world-renowned musician and dancer such as Lester Bowie, Fred Wesley, Brian Auger, Paco Sery, Famoudou Konate, Herns Duplan, Frey Faust, Mama Adama Camara, Francesca Pedullà
More on: www.lorenzogasperoni.it/
Francesca Pedullà
Dance artist, independent researcher and curator, dance teacher . She holds a masters in History of Theatre and Performing Arts, a diploma as professor of African Dance Expression – FEIDA Bordeaux. She is certified to teach the Axis Syllabus. Since 1998 she spends several months a year living in Benin, who’s culture has been a profound influence.
As choreographer and artistic director she develops artistic works and cultural cooperation projects both in Europe and Benin (West Africa). From 2008 to 2012 she co-curated together with Eric Acakpo the intercultural / international project Dialogues Inévitables Since 2011 she is the artistic director of TRACES – produced by the Association Sonagnon and the Axis Syllabus Research Community in collaboration with the Centre Choréographique Multicorps. Since 2014 she curates in Berlin together with Kira Kirsch, the dance festival Sensing in, in the same year she initiated together with Elisa Ricci the modular project On how we see – Questioning the curatorial gaze.
Her latest choreographies were presented at Insitute Français de Cotonou, FITHEB (Benin), Teatro della Tosse (Genova), Teatro dell’Archivolto, Teatro Akropolis, Hangart Festival (Italy), TroisC L (Luxembourg), Centre Culturel Cité Culture (Brussels), festival the Biennale Passage 012 Bielefeld, TFK Berlin , Haus of the Berliner Festspiele (Germany) among others.
Currently based in Berlin, she choreographs, performs and teaches throughout Europe, Israel, Brazil the USA, Canada and Benin.
www.francescapedulla.org
Konstantinos Katsamakis
Konstantinos Katsamakis studied dance in the Professional Dance School of Thessaloniki municipality and acquired a dance teacher’s degree from the Greek Ministry of Culture.
Since 2006 he teaches contemporary dance and improvisation to adults, as well as kinesiology and choreography to actors.
In 2012 he co-created KINOYME dance studio, where he works, teaching and choreographing for kids and adults.
As a dancer, he has worked with the companies OKTANA dancetheater, xsoma, L Reducta, National Theater of Northern Greece danctheater, Persa Stamatopoulou, technientos, Silvia Katsarou, balletan, inertia dancetheater etc. Also, with the artists Lilibeth Cuenca,
Christodoulos Panagiotou and Rania Mpellou in videodances and live performances. He has worked as a dancer, choreographer and movement consulter in theater productions for the National Theater of Northern Greece, experimental stage of ‘Techni’, Akropol theater and Papalangi theater company, with directors Ersi Vasilikioti, Sotiris Hatzakis, Tasos Aggelopoulos, Nikolas Raptis, Efi Gousi etc.
The past six years, he also collaborates with Gestalt psychotherapists, in psychotherapy and movement workshops.
ShareTweetShareSendSend 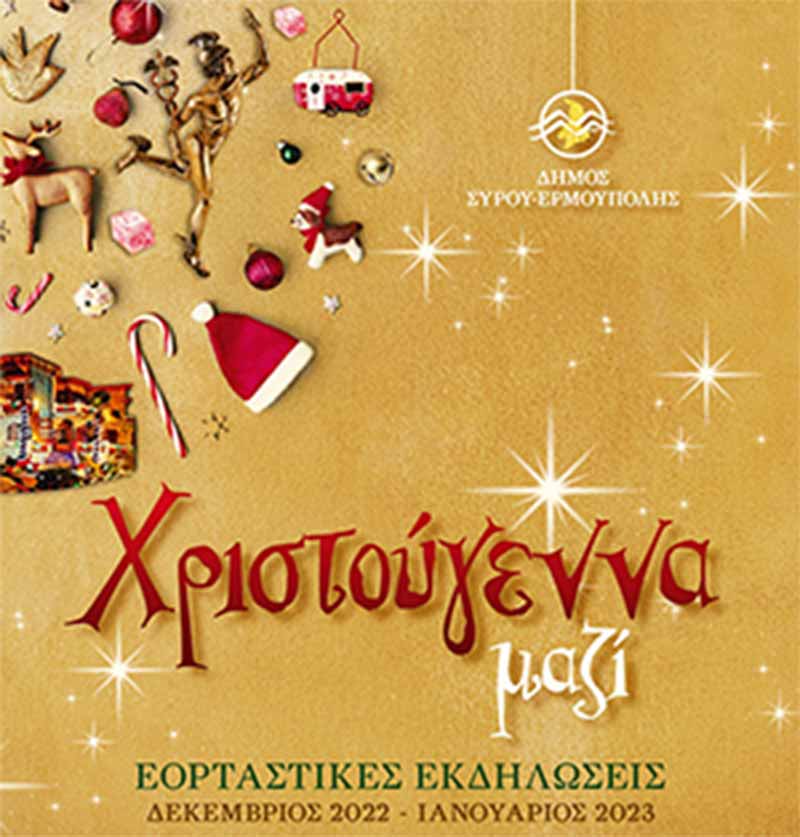