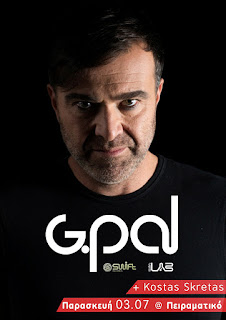 Την Παρασκευή 3 Ιουλίου 2015 στις 23.00, το Πειραματικό παρουσιάζει ένα ακόμα εκρηκτικό event για όλους εσάς!
Καλεσμένος ο κορυφαίος παραγωγός και dj στην Ελλάδα, “G – PAL”.
(ιδιοκτήτης της SWIFT Records και δημιουργός πολλών επιτυχιών με Τεράστια αποδοχή παγκοσμίως, με παρουσία στα κορυφαία clubs και φεστιβάλ σε όλο το κόσμο) !!!
Παρέα του στα decks ο δικός μας παραγωγός και dj Kostas Skretas.
ΜΗΝ ΤΟ ΧΑΣΕΙ ΚΑΝΕΙΣ!!!
G-PAL
George Pallikaris originally hails from Thessaloniki, one of the largest cities in northern Greece. George was first introduced to music at a very young age. By the age of 4 he was already training to play the piano. Although he was studying the likes of Jean Michelle Jarre and Vangelis he was also composing music on his first synthesizer. Once George reached his teen years, he got very involved with early dance music through buying house and techno records and playing them for his friends.
After graduating from high school, G. Pal stepped in a direction away from music for about 4 years. So instead, he chose to pursue the subject of physics. While in the University, G. Pal slowly drifted back to his true passion, musical production. If it wasn’t for this almost complete musical void G. Pal may never have gotten so determined to earn a living producing music.
After a few years of developing his skills composing and producing tracks, G. Pal decided to move to New York City so that he could pursue a degree in music technology. According to G. Pal, he would have stayed in Greece, but not one of the schools offered a degree similar to the one available through NYU. After all, there can’t be a better time to get a degree in music technology. This educational experience, combined with his own interest in studio gear, hardware and software puts George way ahead of your average dance music producer. While attending NYU, George started shopping his tracks around the end of 1997. About a year later, a decent amount of respectable labels were knocking on his door. Soon after his first commercial record release, a double pack on the UK’s
prestigious Low Pressings label, he started preparing material for labels. On a cold night in November at Mike Bryant’s Friday night party, G.Pal brought a demo down for Plastic City A+R Rick Salzer. After some small discussions, both parties agreed that G. Pal should join the UCMG NY artist roster. Since then he released many singles for Plastic City and the critically acclaimed album ‘Life by G.Pal’.
George had to leave New York City after six years of studying at NYU, to join the Greek military force for two years. At that time Swift recordings was founded as a joint effort by him and UCMGNY as an outlet for his club-minded tribal and progressive productions. Since its inception, Swift was steadily gained momentum and created quite a buzz within the dance music community.
George after completed his military service his focus was on building Swift into the label he has envisioned all along. Swift records would no longer be a part of UCMGNY, as George decided to run the label by himself from his own country Greece. Swift was then globally distributed by Intergroove UK. Concerning his productions and remixes, George started to work at his studio full time again. Remixes and productions for labels such as Yoshitoshi, Shinichi, Bedrock, Ovum, Low Pressings & many more were also in George’s agenda. With sales steadily increasing and licenses coming in from Deep Dish and Steve Lawler for their Global Underground mix albums as well as DJ mixes from David Duriez, Terry Lee Brown Jr., Oscar G. for the Space club compilation, Tim Fielding for
JDJ, Hardy Heller, Pascal Feos, and Steve Bug to name just a few, Swift was booming until 2005.
But for 2006 life had different plans for George! He got married and had a beautiful daughter. Family life was the new big thing for George. Hence Swift was put on hold for a while!
In January 2013 a new era begins for Swift Records. George is now working hard to relaunch the label with a new sound adjusted to today’s hottest trends! Expect to listen to quality deep tech, techno and house sounds! The label will be distributed exclusively by Baseware (Beatport). A new radio show called “Swift Sessions” will also be launched in Frisky Radio by February 2013.
ShareTweetShareSendSend 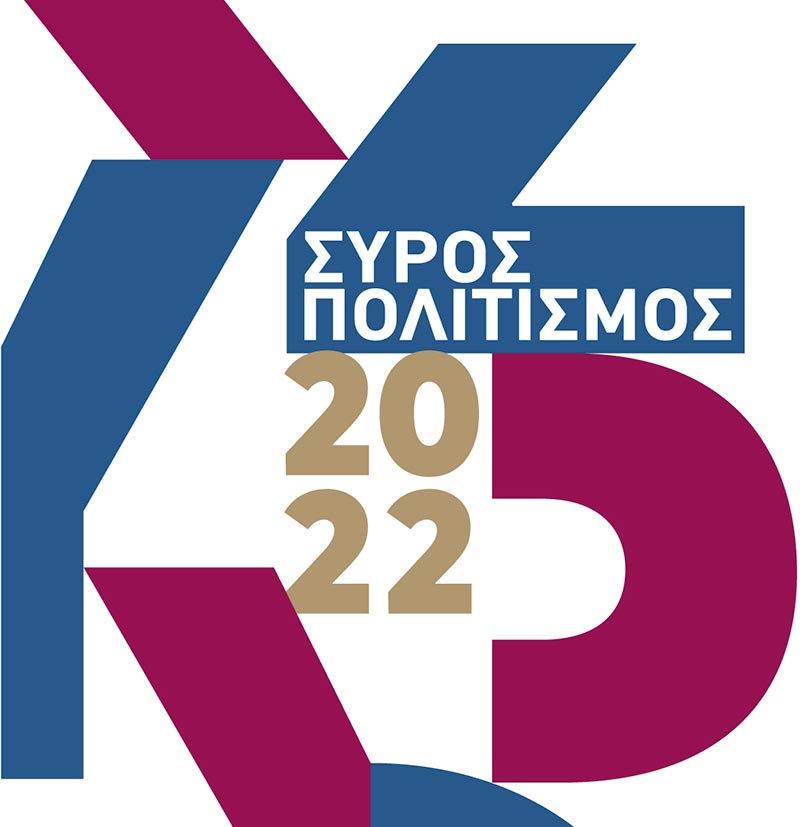